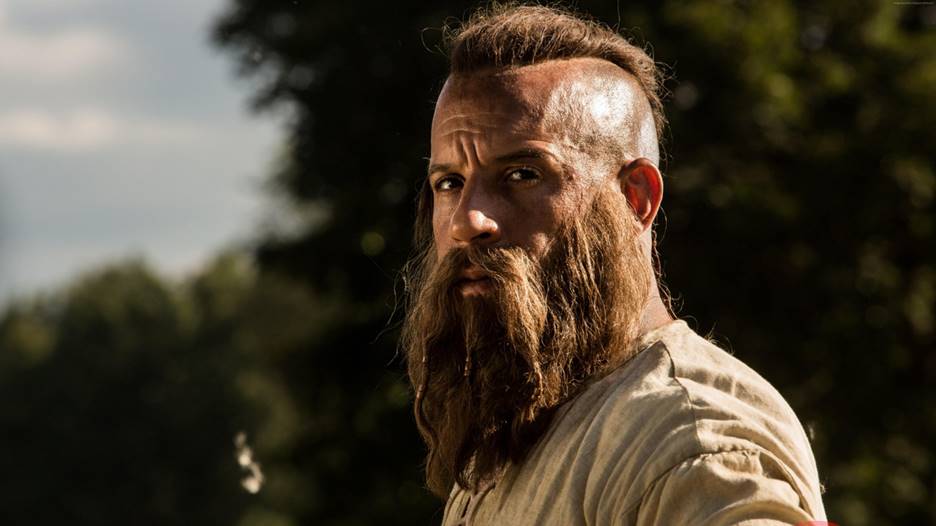 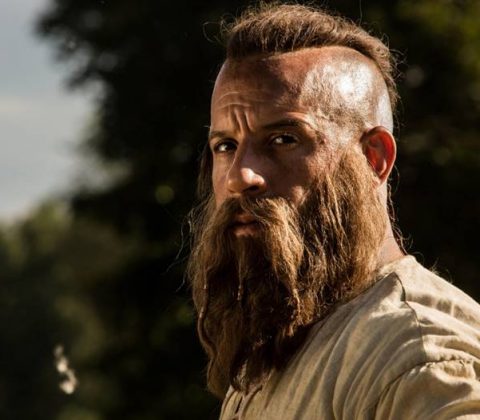 Vin Diesel, the muscular Hollywood actor who had a string of action movies, is well-recognized for his smoothly shaven head. Who would think that a young Vin Diesel with hair got his first big break in the 1994 short film, Multi-facial? Interestingly, Diesel wrote, directed, produced and scored the film himself. His hair’s shorn short but not completely shaven. 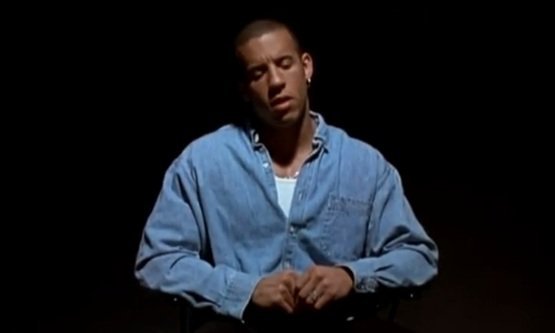 In Multi-facial, you can see that he used to have thick hair, gauging from the tight and close growth of hair follicles. 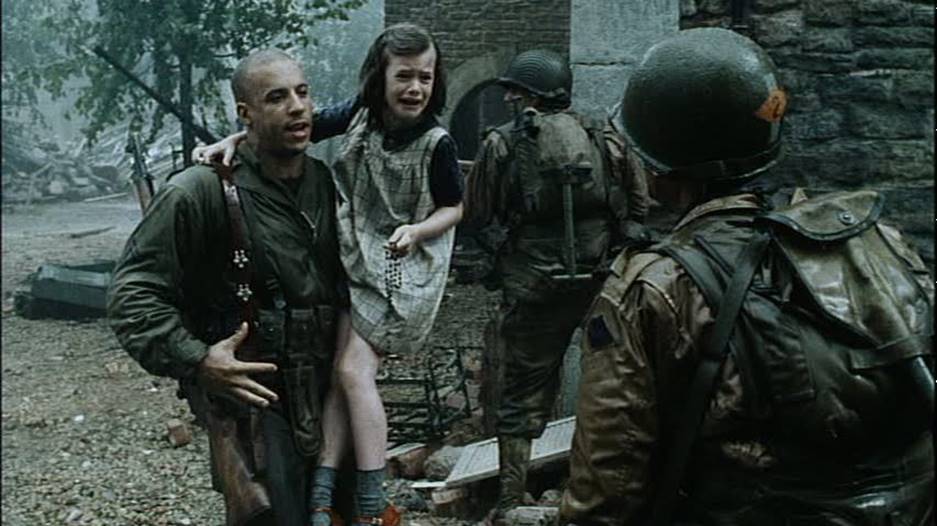 Here’s Vin Diesel in Saving Private Ryan. His hair is short, befitting a member of the military, but you can still see it. 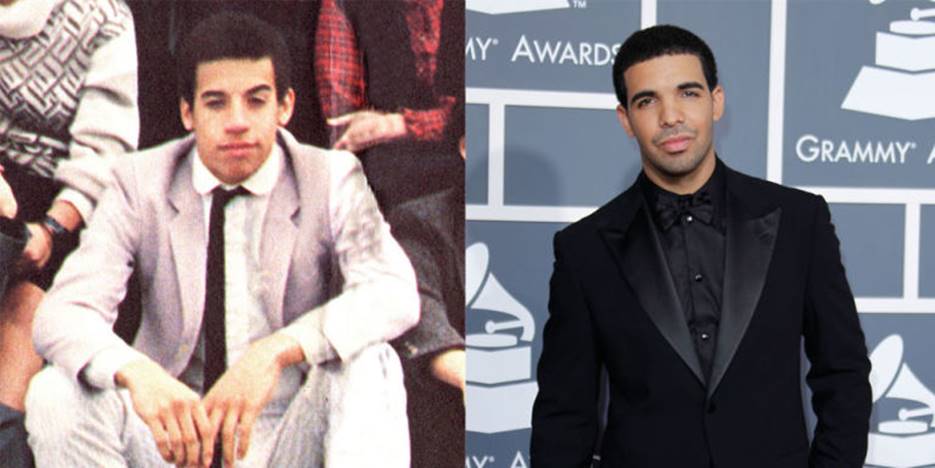 In contrast, Vin Diesel used to sport thick, jet black and wiry hair when he was younger and just starting out as an actor. 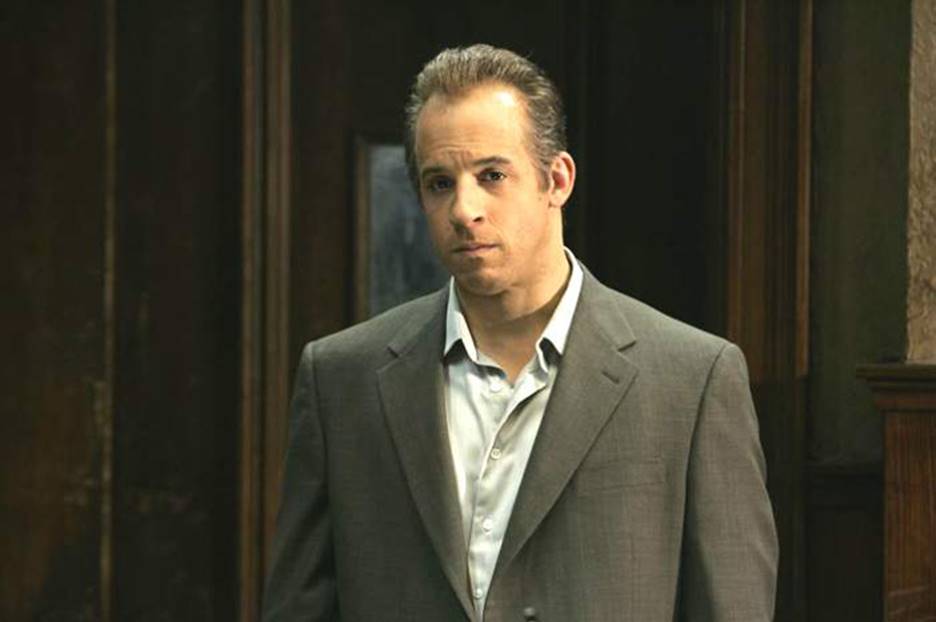 This one is from the film, Find Me Guilty (2006), where his performance was favorably received by critics. His role was based on the life of American mobster, Jack DiNorscio. 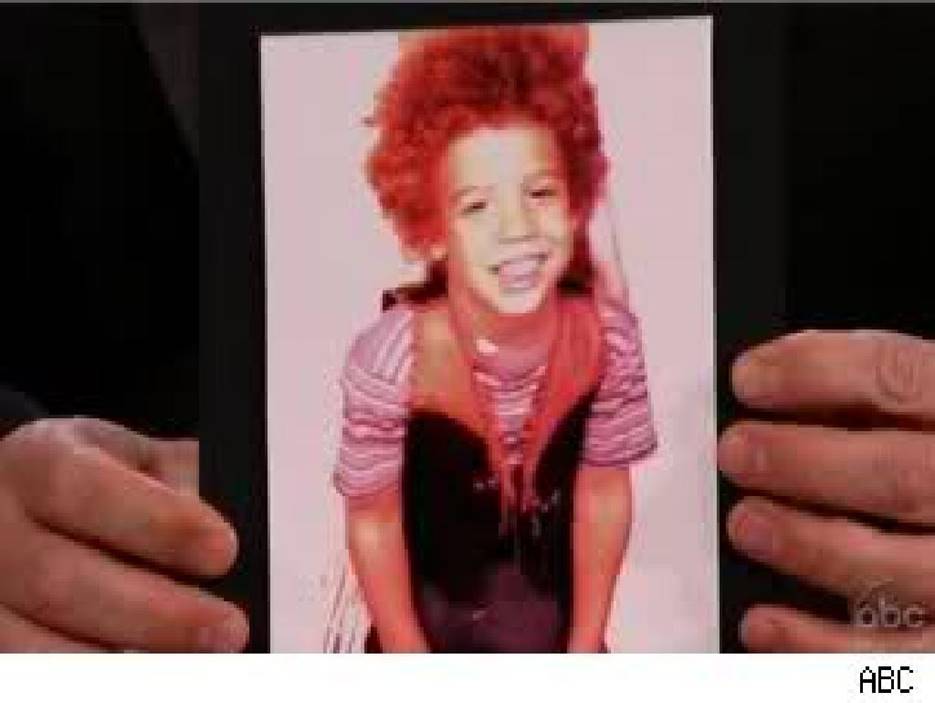 Vin Diesel as a child, with a full growth of lush and curly hair, attesting to his mixed parentage. Although unknown, he might have Afro-American roots from his father’s side. 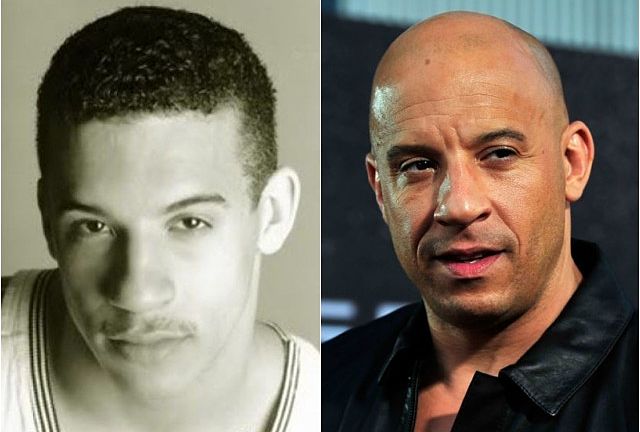 Vin Diesel still oozes sexy charm here with thick, wiry hair, but for many of his fans, he’s more manly when his head is cleanly shaven. 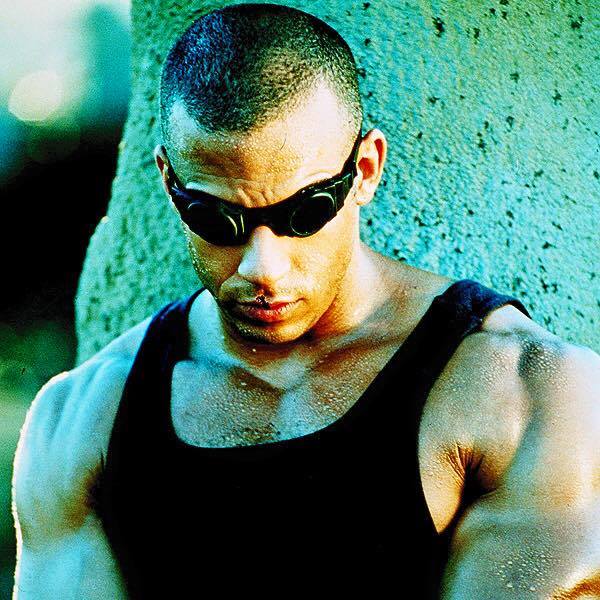 Seeing photos of Vin Diesel with hair is very rare, but in this promo image for the Riddick franchise, his hair is longer than usual. 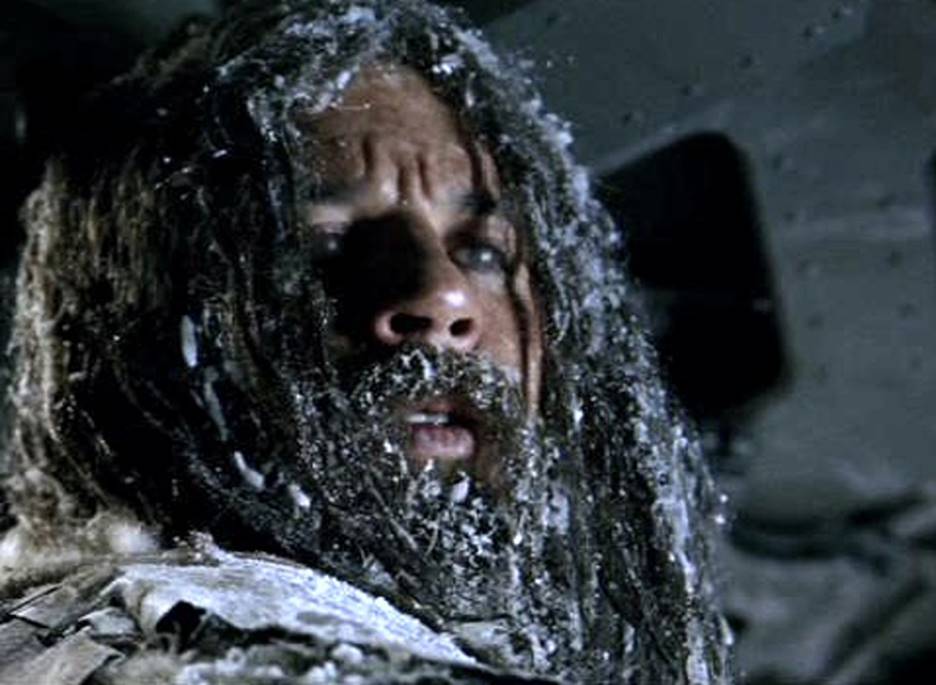 In 2004, he sported long, unkempt locks and lots of facial hair for the big-budget sci-fi/action flick, The Chronicles of Riddick, the sequel to Pitch Black. 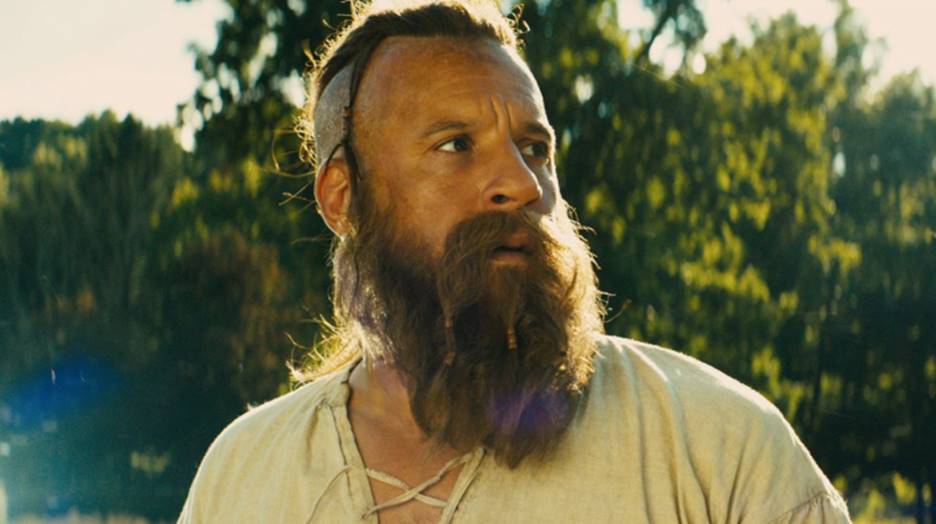 This picture was from the 2015 movie The Last Witch Hunter. It was a dark fantasy action movie where Diesel starred as an immortal witch hunter. 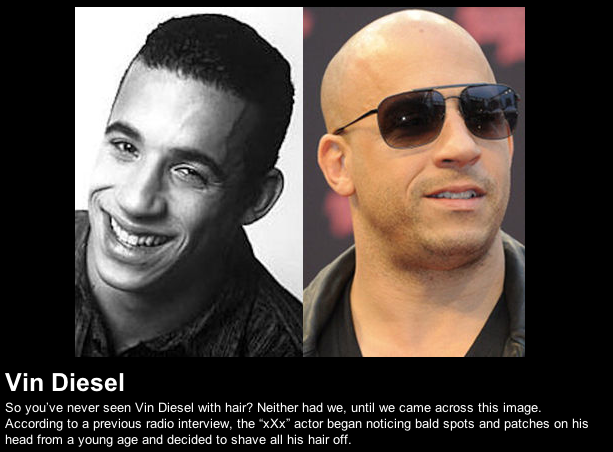 The caption says it all. From having a full growth of thick hair, he transitioned to having irregular bald patches that made him decide to shave his hair. It’s for the better, don’t you think? His charisma seems to stem from having no hair at all.